Building upon the knowledge we’ve recently gained on the relationships and controls between lithology, facies, provenance, diagenesis, depth and reservoir quality within the Jurassic Garn Formation along the Halten Terrace (2021), this new study will extend our understanding into what PetroStrat defines the ‘Sub-Garn Sand Complex’ (Ile, Tofte and Tilje formations).

We’ll be sharing highlights of our integrated sedimentological and stratigraphic workflow at key project milestones with this series of 6 blog posts.

Other articles in this blog series, and related content;

Our Sub-Garn project team of John Cater, Paddy Clarke and James Scorgie arrived at the NPD Geobank in Stavanger, armed with the permission to collect core samples, and our sampling points picked in advance from review of stratigraphy, CCA data & NPD core photos (read more about this in Blog Post 1). Given the volume of core samples being collected within this 2-week visit, two assistants from Stratum Reservoir’s team in Stavanger kindly provided additional support.

Our primary aim is to collect samples that are representative geologically of the core plugs originally taken so that we can confidently relate new observations from thin-section petrography, SEM imagery, XRD data, chlorite polytyping and isotope geochemistry – to porosity & permeability data of the core plugs. The process entails careful inspection of core pieces laid out in either the viewing rooms or basement area by the NPD, to determine lithological characteristics of core immediately around the area from where core plug was taken.

As some of these wells were cored >30 years ago, this rock record retained by the NPD has been extensively sampled and so, it’s important that we leave sufficient material for others. We identify sediments close to, and similar to, the plug point (e.g., avoiding big nodules of cement) from which a 30-gram sample can be taken without using all material from that depth.

Safety being paramount, it’s vital that adequate PPE (inc. ear defenders, goggles, and face mask) is worn by those cutting core using the NPD’s manual diamond core saw which is constantly lubricated with water. The operator must carefully orient rock material around saw so to carve out sufficient material, while leaving enough for others.

It can be problematic to ensure we collect the 30-gram samples required for our varied analytical program as heavily cemented sections will be denser than others, and you cannot weigh samples until they’re cut. It’s also important to be systematic in (a) noting which is the top and base of the samples being taken and remaining core, (b) bagging samples and labelling the depth, and (c) leaving notes for the NPD on where on the core samples have been collected and the sample weights we’ve recorded. Carefully following this routine meant that we collected 5 or 6 samples per hour, of the 275 being analysed in this multiclient. Where insufficient sample material was available, the NPD kindly provided us existing thin-sections.

Core of the Ile Formation from 6507/7A-17 presented us with a challenge, as the rock wasn’t strongly cemented and beneath a more cohesive form at surface (probably a result of exposure), was found to be loose/disaggregated internally when any pressure was applied. It was decided that cutting a sample from this core using existing methods would needlessly destroy material and obliterate any fine structures (i.e., fracture planes) that we’d like to see in petrography. With the NPD’s permission this core was transported to the Stratum Reservoir laboratories, where a gentler sampling technique without lubrication allowed a sample to be cut, that was securely packaged in a sleeve with caps at each end to prevent disaggregation in transport. With instances like this, we’ve previously advised that loosely consolidated, fragile cores are sampled by artificially cementing a specimen by impregnating with resign, or by freezing it with liquid nitrogen. 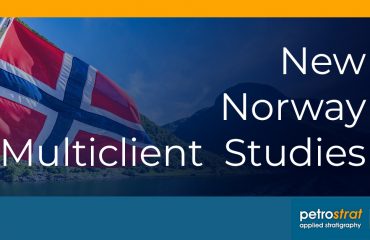 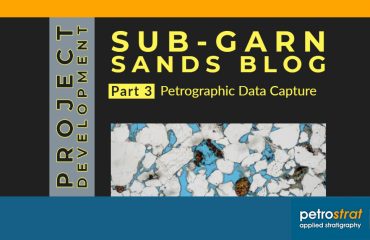 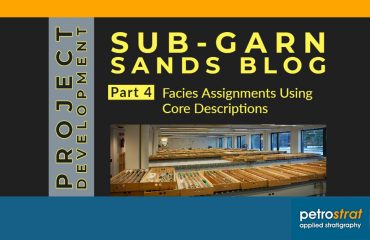 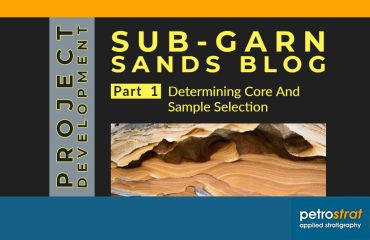