The Palynological Society & Annual General Meeting of the Canadian Association of Palynologists (CAP) held in Calgary, Alberta was attended by Graeme Martin of PetroStrat. The event focusses on promoting palynology, specifically related to stratigraphic application and biostratigraphy. Dr. Kimberley Bell of the Geological Survey of Canada did a fantastic job of organising the event, including a trip to the Royal Tyrrell Museum in the Alberta Badlands, led by the experienced and now retired palynologist Dennis Braman, providing us with an insight into Late Cretaceous palynology of the Western Interior Basin. Presentations were held in the Marriot Hotel, Downtown Calgary and PetroStrat Ltd were praised by several speakers for our successful application of palynology in the Wilcox Group in the Deepwater Gulf of Mexico. The event also provided good insight into the role of palynology in Canada today, which proved extremely relevant to our recent proprietary and non-proprietary work in Eastern Canada. 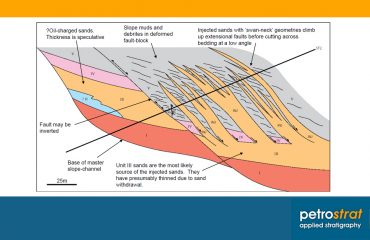 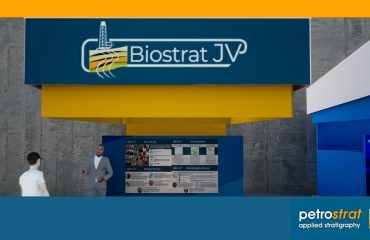 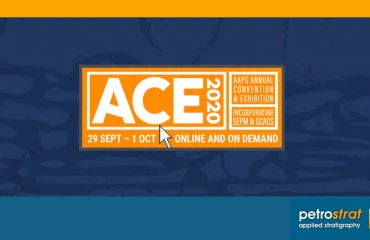