Home>News>Educational Articles>What did the earliest life on Earth look like? – Evidence from the fossil record

To celebrate Earth Day (22nd April) we thought we would take you back in time, and explore the early years of Earth. Well, the first few billions of years (that’s geological time for you!). We will take a dive deep into the origin of life, and introduce you to the earliest life forms seen in the fossil record.

A small caveat before we begin. Scientific progress marches on ceaselessly, and new discoveries are made all the time. New theories emerge in light of the new evidence. Sometimes even the most well-established paradigms can be shifted. Perhaps a new discovery is just around the corner, and all these theories and thoughts will be challenged (and re-written!).

The Universe forms (13.8 billion years ago)

13.8 billion years ago, a singular point grew into the eternity of an infinitely expanding Universe.  As the Universe started to cool, it allowed for the formation of subatomic particles; the early Universe was formed of giant, hot, primordial clouds of light, energy and elements (mostly hydrogen, helium and lithium), which grouped to form atoms, before forming stars and galaxies.

Earth is born (4.5 billion years ago)

About 4.5 billion years ago this now beautiful blue planet we call home, Planet Earth, was formed. The oldest surviving rocks are approximately 4 billion years old, with the oldest detrital zircon crystals dated to about 4.4 billion years. Earth is one of 8 planets in our solar system, within the spiral galaxy known as the Milky Way. There are more planets in our galaxy than there are stars.

The first eon in Earth History, the Hadean, begins with the Earths formation. The term comes from the Greek mythical underworld of Hades, describing the early conditions of this hot, radioactive, volcanic planet, which was devoid of life. A period of intense meteorite impacts known as the Late Heavy Bombardment began at about 4.1 billion years ago, ending at 3.8, at the beginning of the Archean period.

The earliest life forms are thought to have evolved in the Early Archean, within the Pre-Cambrian. The Pre-Cambrian is an informal unit of geological time and is so named due to preceding the Cambrian period. Named after Cambria, the Latin name for Wales, this is where rocks of this age were first studied.

The first fossils are dated to around 3.5 billion years ago, although there is speculation life could have begun as far back at 4.4 billion! Little is known about this period, although it accounts for a vast majority of Earth’s history.

And what were these early life forms? Cyanobacteria, also called blue-green algae. These prolific microscopic organisms are found naturally in all types of water today (from freshwater, through to the saltiest seawater). They photosynthesis, getting their energy from the sun. Most of time these microscopic organisms go about their business, unseen by most of us.

One interesting property of cyanobacteria, is their ability to form biofilms (also known as microbial mats). In shallow waters and given the right settings, these sticky mats can trap sedimentary grains or mineral precipitates. The layers of biofilm and sediment/precipitate build up to create a layered dome, or tower-like structures. These can reach around 1m in height, but most are less than 0.5m tall/wide. These structures are called stromatolites. The name is derived from the ancient greek stroma meaning “blanket” and lithos meaning “stone”. You can still see stromatolites forming today, the most well-known location is Shark Bay in Australia.

Well preserved fossil cyanobacteria older than 3.46 billion years has been found in Western Australia; there is a good record of bacterial life throughout the Precambrian. The images taken by Palynologist and Precambrian expert at PetroStrat Nick Miles are of cyanobacterial tube specimens, which can be as old as Archean. 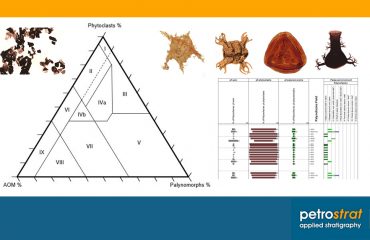 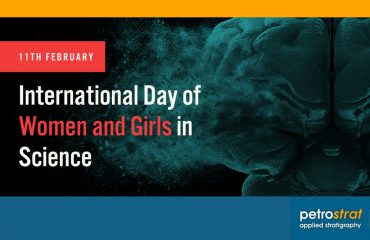 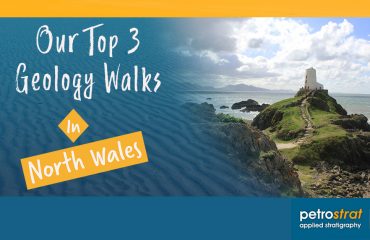 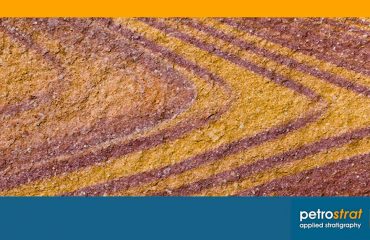 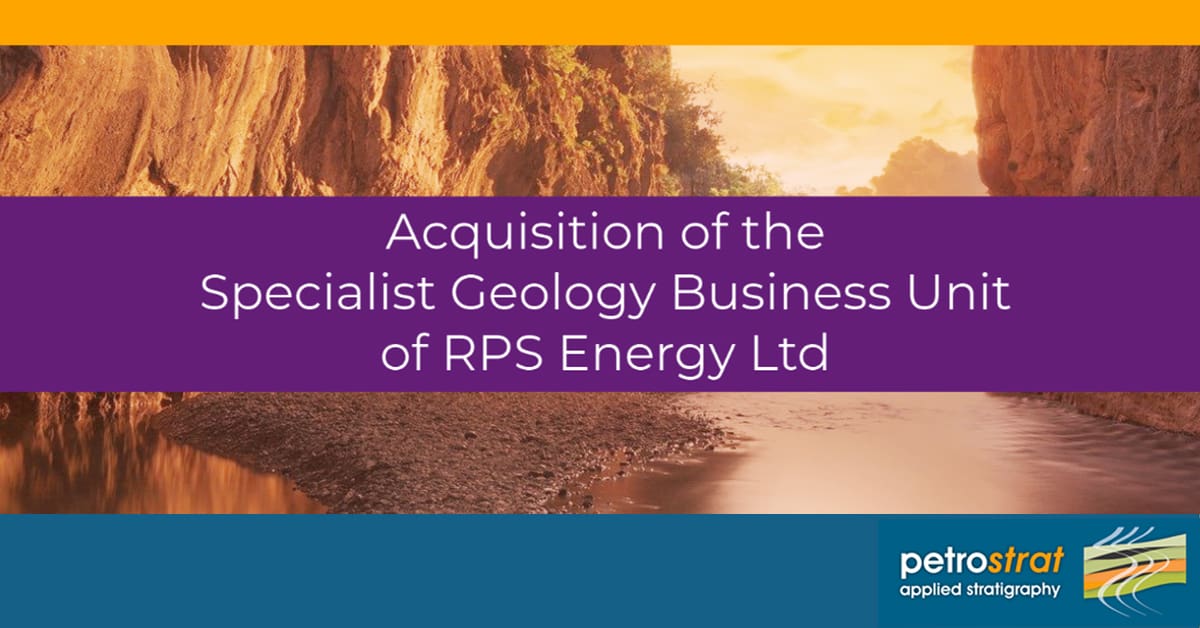