At PetroStrat, our staff are encouraged to follow their research interests. Together with other co-authors our own Lea Rausch applied an integrated stratigraphic approach using ostracods to re-evaluate the faunal assemblages and paleoenvironments of the Seddülbahir and İntepe sections in Turkey.

“Improving the age estimates of faunal elements in the enigmatic Alcıtepe Formation of the Dardanelles region in NW Turkey will lead to a better understanding on the presence or absence of Messinian-Zanclean deposits in the region.”

Summary – The myth of the Messinian Dardanelles: Late Miocene stratigraphy and palaeogeography of the ancient Aegean-Black Sea gateway

The Dardanelles region has formed a key gateway connecting the Paratethys and the Aegean/Mediterranean since the late Miocene. Paratethyan ostracod and mollusk assemblages are widespread in the area and have been observed as far south as the Denizli Basin in southwestern Turkey. The exact migration path and time of these particular species to southwestern Turkey however, remains unresolved. It is likely that they passed through the Aegean, potentially an ancient Dardanelles Strait, making the area fundamental for explaining the biogeographic evolution of the entire region.

The result in Krigsmann et al. (2020) show that the ostracod fauna from the Seddülbahir and İntepe sections unequivocally represents late Miocene (middle Tortonian) Paratethyan assemblages. Similar faunas are known from northeastern Bulgaria at the western coast of the Euxinian Basin and from northwestern Bulgaria (Dacian Basin), both basins being components of the Eastern Paratethys at that time (Bessarabian-Khersonian in Paratethys terminology). Most samples yielded a rich fresh to anomalohaline ostracod fauna leading to the conclusion that the Dardanelles region in the late Miocene was an embayment, ephemerally connected to the Eastern Paratethys.

The Dardanelles region has formed a key gateway connecting the Eastern Paratethys and the Aegean/Mediterranean since the late Miocene. Its sedimentary sequences contain crucial information about connectivity and tectonics but so far lack unambiguous age constraints. Only a few Miocene marine episodes have been documented and fossil assemblages are predominantly composed of Paratethyan fauna (mollusks and ostracods). Here, we apply an integrated stratigraphic approach and use the recently established chronostratigraphy for the Eastern Paratethys to re-evaluate the faunal assemblages and palaeoenvironments of the Seddülbahir and İntepe sections that allegedly played a crucial role in the geodynamic evolution of the Dardanelles during the Messinian-Zanclean. The Paratethyan ostracods and mollusks, however, clearly indicate that these sections correspond to the middle Tortonian (~9 Ma; Bessarabian–Khersonian in Eastern Paratethys terminology). Nannofossil assemblages are dominated by a mixing of reworked taxa from the late Eocene and Oligocene and no age-diagnostic taxa have been observed. Dinoflagellate analyses are also hampered by reworking and mainly reveal non-marine (fresh to oligohaline) aquatic conditions. Fossil mammal remains in the Seddülbahir section and other localities in the region confirm the late Miocene age. Strontium (87Sr/86Sr) isotope ratios of the anomalohaline (brackish) ostracods are significantly below open ocean values and similar to values obtained from Khersonian ostracods of Bulgaria. Fresh water assemblages reveal much higher 87Sr/86Sr values, which are interpreted to reflect the composition of local rivers. We conclude that in late Miocene times the Dardanelles region was a fresh to anomalohaline embayment, ephemerally connected to the Eastern Paratethys. We found no evidence for a major Messinian erosional surface nor for marine Mediterranean fossils indicative of the early Zanclean. Our results furthermore indicate that the proposed Messinian age for the propagation of the North Anatolian Fault into the Dardanelles region must be revised. 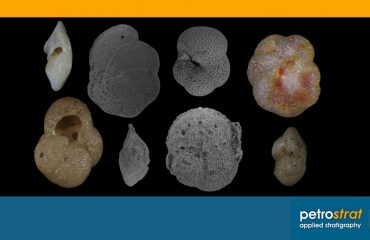 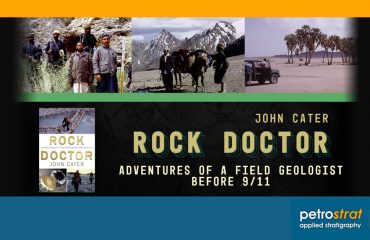 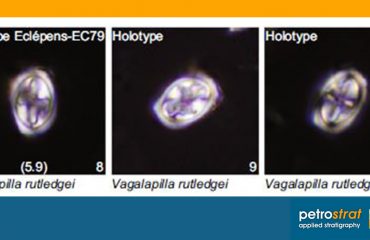